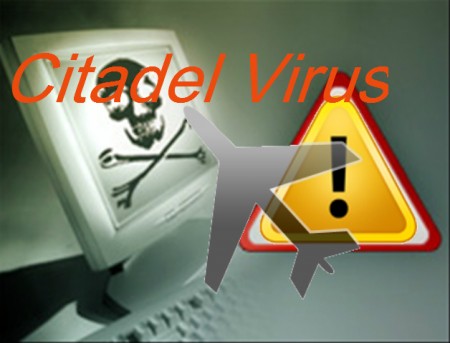 If you use airport Wi-Fi connections, you may want to revisit the security implications of doing so. Recently, security experts from the group Trusteer found that there is a new type of the Citadel Trojan loose in the Internet environment and that it was being used to steal credentials that would give hackers access to airport IT resources.

The theft involved the credentials that airport employees used to access the VPN server that provided them with secure access to the airport IT infrastructure. The actual airport involved has not been disclosed by the authorities, as the matter is still under investigation and, obviously, because they are very serious implications involved in hacking airport computer networks. Hackers could be looking for information that could aid in terrorist plots, information that could compromise the safety of passengers and other serious threats.

You might not have the type of security concerns that an airport has, but you still do need to keep safe when you’re on an airport Wi-Fi. Here are some things you can do to make sure that you’re not at a high risk of getting infected with a Trojan such as Citadel or other malware.

Like any other type of security, a great deal of Internet security comes down to adhering to some basic practices. Don’t open e-mail attachments from sources you’re unfamiliar with. Don’t click on website links that go to webpages that seem suspicious. Verify the URL that you’re visiting before you enter any credentials into any web form. Have antivirus software installed on your computer, make sure it is updated regularly and stick to the recommended scanning schedule offered by the software.

If you do hook up to wireless Internet connections in airports or in any other location, for that matter, you may want to consider getting a VPN service. A commercially available VPN service will allow you to access the Internet with the advantage of having your data encrypted. This makes it virtually impossible for anybody to see what you’re doing online, what sites you’re visiting are what information you’re sending to those sites, including passwords and other login credentials.

A good part of staying safe on the Internet involves knowing what the right tools are and, for many safety concerns, VPN services are exactly the right tools.

Founded in 2016, iTop VPN is a secure and reliable VPN service provider that has over 10 million users worldwide.  iTop VPN offers Internet … END_OF_DOCUMENT_TOKEN_TO_BE_REPLACED

OVPN is a VPN service that is said to seriously uphold privacy and security. According to their site and several other sources, they don’t just … END_OF_DOCUMENT_TOKEN_TO_BE_REPLACED

VeePN is a fast and secure VPN service that protects your privacy online. With access to unlimited traffic and bandwidth, 10 simultaneous connections, … END_OF_DOCUMENT_TOKEN_TO_BE_REPLACED