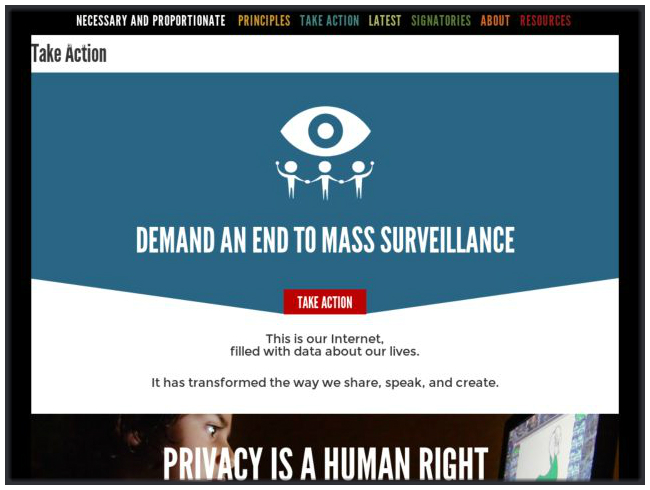 Whenever the government debates a bill with the word “freedom” in the title, you can be certain that the meaning of the word is a bit changed from the norm. In this case, the USA Freedom Act actually does have some decent reforms in it that are targeted at the invasive NSA spying program, which has not only affected citizens in the United States, but is also now affecting the ability of the United States to do business abroad.

The USA Freedom Act is designed to cut back on the NSA’s ability to engage in spying and to increase transparency. The version of this bill that will be up for debate this coming week is a bit weakened compared to the original, which was proposed by Senator Patrick Leahy and Representative Jim Sensenbrenner. That original bill would’ve went after Section 702 of the Foreign Intelligence Surveillance Amendments Act, which is the act that allows the NSA to collect domestic communications in bulk.

As seems all too predictable, that very promising change to how the NSA does business was watered down by the House of Representatives. Senator Leahy wasn’t happy with the changes made to the bill, and he remained committed to passing a bill that actually did go further in protecting Americans against government surveillance.

This new version doesn’t target the aforementioned Section 702 as strongly as did the original, but it is a step in the right direction. In order to get the bill passed, Senator Leahy will have to get 60 votes in the Senate so that it can be moved forward. After he accomplishes this, the bill will be debated by the Senate and, possibly, could be voted on by the first week of December.

You can take action on this bill by calling your senator. Visit this website and you’ll find a very easy way for you to do this and, in fact, it does matter that you do.

The broad, invasive and – according to privacy advocates, pointless – surveillance on the part of the NSA has tarnished the reputation of the United States abroad, increased distrust of the government domestically, and given many people justifiable reasons to be afraid of the very people charged with keeping the nation safe. Calling your senator is the best option. If you’re cynical and think that they won’t listen, remember, the NSA is listening, they’re listening without your consent and, even if you aren’t doing anything to justify being watched, you almost certainly are. If you’re sick of it, take action.

Founded in 2016, iTop VPN is a secure and reliable VPN service provider that has over 10 million users worldwide.  iTop VPN offers Internet … END_OF_DOCUMENT_TOKEN_TO_BE_REPLACED

OVPN is a VPN service that is said to seriously uphold privacy and security. According to their site and several other sources, they don’t just … END_OF_DOCUMENT_TOKEN_TO_BE_REPLACED

VeePN is a fast and secure VPN service that protects your privacy online. With access to unlimited traffic and bandwidth, 10 simultaneous connections, … END_OF_DOCUMENT_TOKEN_TO_BE_REPLACED